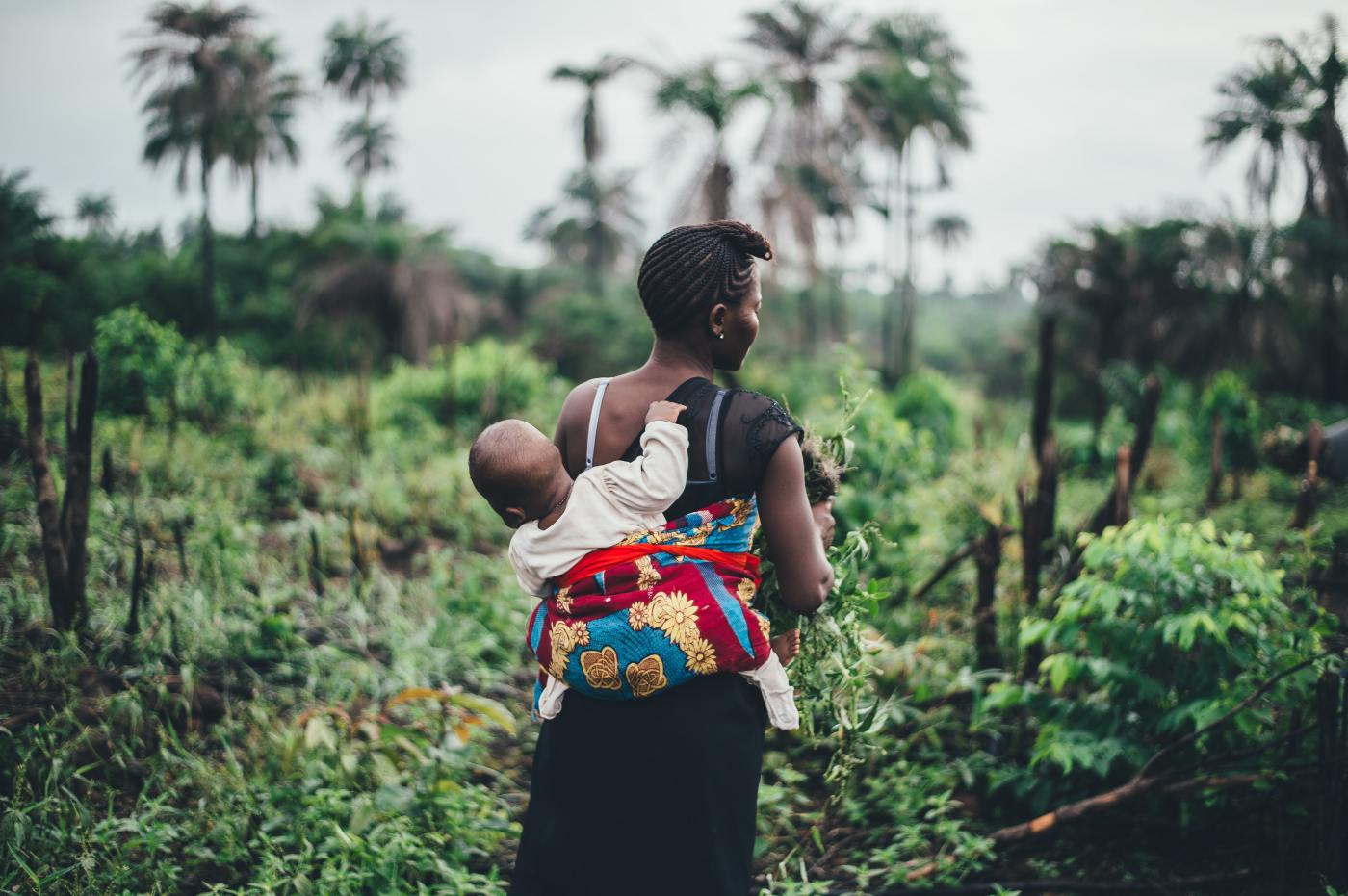 In The Origin of the Family, Engels attributes the ‘world historical defeat of the female sex’ to a single event: the overthrow of matriarchal lineage. This achieved male control over paternity and sexual reproduction — the original means of production. Through this new, paternal order, men were able to ensure that their private property was inherited by their own offspring. This is clearly of most benefit to the wealthiest, land-owning men. However, it was necessary for father-right to become a universal, naturalised system and so all men came to wield this power over all women.

Though Engels does not speculate much beyond this single event, it is plain to see that the need to control female sexuality and reproduction has given rise to the universal, historic and enduring subjugation of the female sex. This has resulted in a material and ideological oppression which reaches far beyond the realm of sexual reproduction, into all aspects of female life. The range of women’s political issues — domestic labour, social reproduction, sex stereotypes, domestic violence, femicide, sex-selective abortion, female genital mutilation, child marriage, reproductive rights, sexual violence, sexual objectification, pornography, prostitution, workplace sex discrimination etc — form a web of material and ideological oppression which serves to maintain male control over female sexual reproduction. Through its multiple facets, sex oppression forces women into a position of personal, social, economic and political disempowerment where they are unable to mount effective challenges to their own oppression. Women are encouraged, coerced and forced into the realms of domesticity and social reproduction, performing necessary-but-undervalued labour which keeps them within reach of their true economic role: sexual reproduction.

There has been a tendency amongst contemporary proponents of Social Reproduction Theory (SRT) to abstract these social processes from their material, biological root in order to fit a capitalist narrative. This is a perversion of Marxist feminist thought, and deviates from the questions that socialists and feminists sought to answer through the development of SRT. If particular demographics have consistently suffered oppression in relation to their role in social reproduction, we must ask what material qualities that group possesses which make them such convenient social reproducers to the oppressor class.

As females are the only sex who gestate, give birth and lactate, these roles obviously and legitimately fall to women. It is reasonable, therefore, for men to engage in productive labour whilst women are incapacitated by childbirth, or else bound by proximity to breastfeeding offspring. However, this natural sexed division of labour has historically extended far beyond what is biologically necessary; women have typically been responsible for most (if not all) domestic labour and childrearing, even after a child is no longer reliant on his mother’s milk. Granted, human children are dependent for a considerable length of time (comparative to other mammalian offspring), and so human childcare extends for several years post-birth. Nonetheless, this extended phase of childcare can be provided by males as the biological necessity for female primary caregivers ends after a child stops breastfeeding (and, with the development of formula milk, even immediately after birth). Instead, sex stereotypes falsely contend that women’s permanent relegation to the domestic sphere is a ‘natural extension’ of biologically necessary female reproductive labour.

From the material starting position of female reproductive biology (the ability to gestate, birth and breastfeed offspring), it is not a huge ideological leap to assert that women are innate caregivers whose natural responsibility encompasses all childrearing. Similarly, women must take a period of time out of work whilst incapacitated by pregnancy, and so positioning the home as the natural domain of women (rather than the public sphere) is not implausible. Regarding labour, physiological sex differences in size and strength mean that women are typically less suited to the heavy, agricultural and manual labour of previous epochs than men, and so the oppressor class asserted that only work becoming of women is light, domestic tasks. Despite the majority of work in the West being made accessible to either sex by techonolgical advances and a shift to a service-based economy, the notion of female domesticity prevails.

Menstruation is yet another female biological process which has been used to argue the case for the ostracisation of women from public life. Indeed, the common depiction of menstrual blood as unhygeinic has led to the ostracisation of menstruating women and girls throughout history — with many being confined to the home or banished to huts or tents for the duration of their period. Prior to the provision of single-sex toilet facilities in public buildings, and the invention of more sophisticated female menstrual products such as tampons (note: these products are still not widely, cheaply or freely available in many countries), menstruation was certainly inconvenient enough to ensure women were unable to participate in public life. The material obstacles presented by menstruation are compounded by a misogynistic narrative of hypersensitivity and irrationality, historically used to keep women out of powerful or decision-making roles.

Starting from a point of material biological truth, the oppressor class crafted the false ideological narrative of innate female inferiority and subservience. Built upon plainly evident female biology, the myth of sexed brain differences was readily accepted by the general population as the natural order and has seen women relegated to domestic servitude for most of known history. Therefore the oppression and forced domesticity of women is not only materially necessary to assert control over sexual reproduction, as Engels contends; but it is also ideologically convenient.

Though the natural sexed division of labour is not antagonistic, the contrived sex-division of labour typical of class society certainly is. Class society has seen the boundaries of the ‘natural sexed division of labour’ expand to characterise all unproductive activity within the home (that which produces use-value but not exchange-value) as ‘women’s work’. Not only is housekeeping and caregiving characterised as women’s work, but this work is characterised as trivial, servile and insignificant. These sex stereotypes are so long-established that the ‘women as mere housekeepers and caregivers’ narrative has become completely and universally naturalised. Critically, it has also socially devalued this necessary-but-unproductive domestic activity — subordinating the work of women to the work of men. Therefore, a key task for Marxists feminists is not merely to challenge who does domestic labour, but to promote an ideological shift in the categorisation of this work.

This article is part of a series. Read Part IV here.