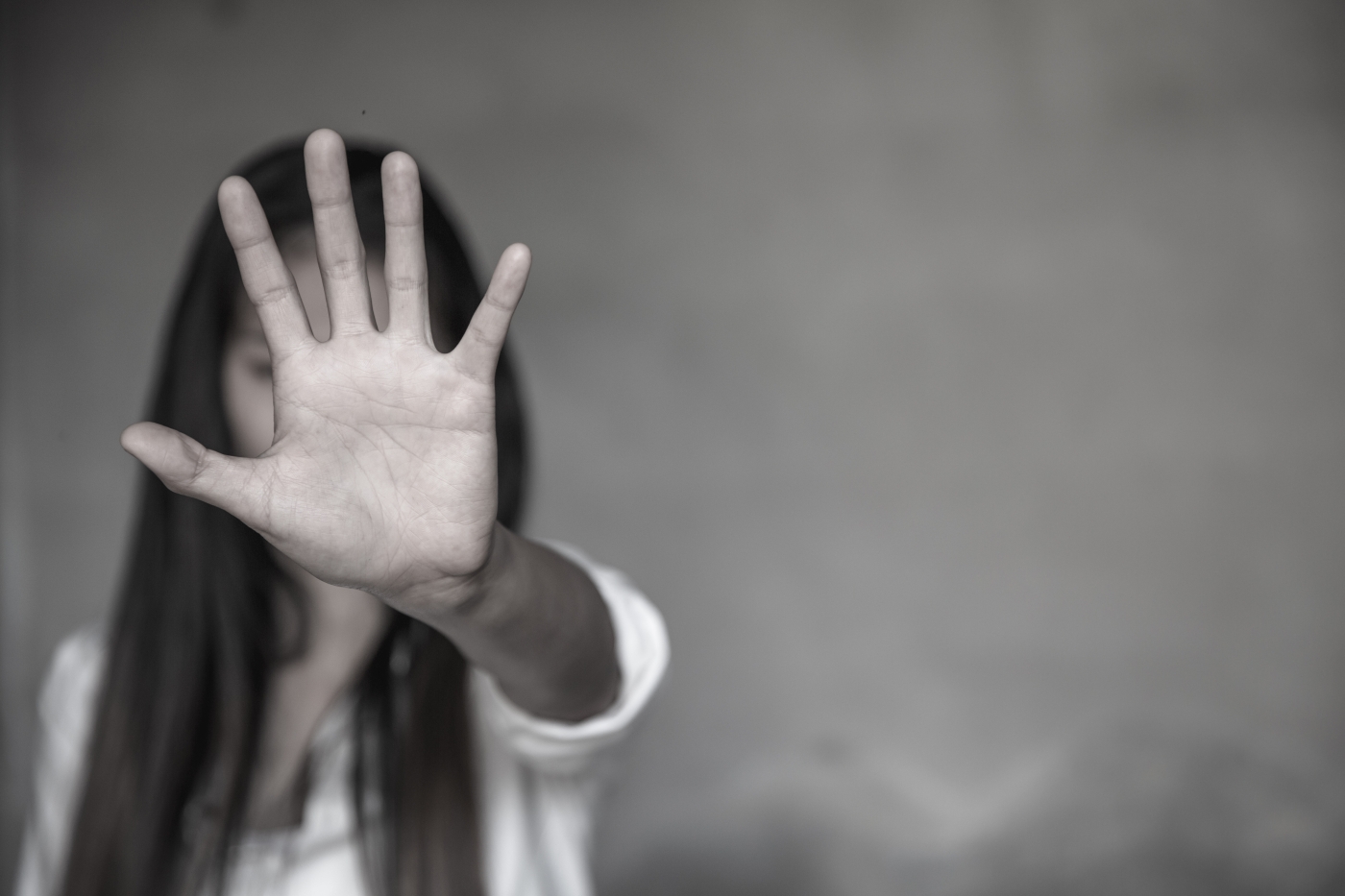 I, like so many women, have watched the news of Sarah’s disappearance and the subsequent arrest and charge of a serving police officer for her murder. We have all watched with our hearts in our mouths and a beating sense of dread as the story unfolded. Women, every woman, knows that we could have been Sarah. Women in their droves are sharing stories of how they navigate and risk assess daily to try and prevent male violence. We are taught this from a very young age.

My mum taught me the keys in the fist trick at the age of 10 when I wanted to go to the library on my own. I set off with my keys gripped in my hands firmly pointed forward and was followed by a man anyway, who indecently exposed himself to me. I ran to a woman for help and she got me home and safe, she knew. We all know. I won’t be the only girl this has happened to and it wasn’t the first time anyway, a group of my friends and I had already been subjected to a man masturbating at us on the beach… this happened a handful of times before I felt able to speak to my Mum.

I’ve been sexually harassed in broad daylight whilst running, spat on by a random man, groped in clubs and pubs too many times to count, sexually assaulted on the tube on the way to work and I was so frightened I froze, he sneered at me knowing I could do nothing, that I would do nothing…

These are just some of the outside threats, and I have no time or desire to tell you of the experiences I’ve had from men who professed to love me.

I don’t tell you these things for sympathy; none of the women sharing their stories are asking for sympathy. We are highlighting the reality that male violence is endemic and the narrative for women is daily and constant.

This narrative is too familiar to women:

I talked at length this morning to a friend who told me he was ashamed of being a man. Instead of easing his shame I told him he should be. I told him to talk to and challenge his male friends and make them feel the shame too. I told him it is not ok to think you are doing enough by just crossing the street if you are walking behind a woman, that won’t get a pat on the back from me for just doing that, I don’t have the energy or the inclination to tell men I am grateful at the moment. I need (we women need) men to do more, much more!

If all men began to carry the burden, instead of women, then things might begin to change. I know that it isn’t women’s fault and I won’t appease the shame of the male sex by throwing them a rope on this. I’ve done my job for far too long to know that the men who seek to control, scare, rape, torture, prostitute and murder women won’t listen to us. It is time for men to step up and change the behaviours of their own sex.

For now it only remains to say that everyone at Aurora sends their deepest condolences and heartfelt love to Sarah’s friends and family.

This article was originally published on Aurora’s blog.

Shonagh is CEO of Aurora New Dawn, a feminist led charity dedicated to ending violence against women and children, and hidden violence. Since 2011, Aurora New Dawn has offered safety, support, advocacy, and empowerment to survivors of domestic abuse, sexual violence and stalking.

Shonagh has over 24 years experience working in the violence against women sector and is an accredited Home Office Domestic Homicide review Chair. Shonagh is an active feminist and ensures that her understanding of sex-based inequality underpins the work of Aurora New Dawn.